Win a trip to Dubai, Vegas, New York or Marrakesh with Camp and Furnace’s brand new gameshow event in Liverpool. Flight Nite is about to take off. 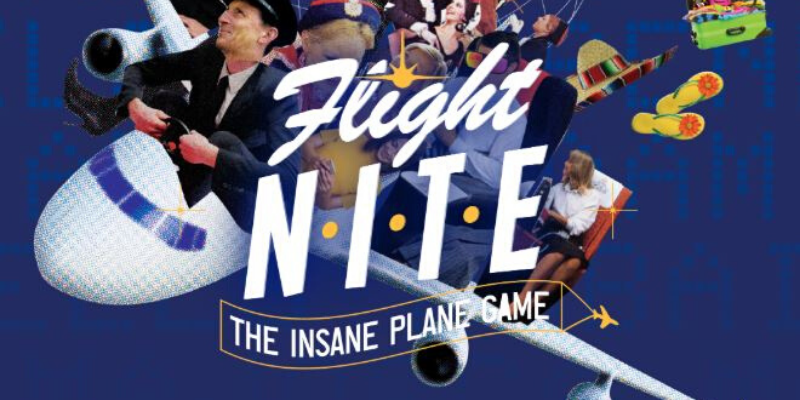 If you love travelling, you’re going to love Camp and Furnace’s brand new event. Jet off with Camp and Furnace Liverpool and get ready to be part of their brand new quiz party event Flight Nite- The Insane Plane Game. You could win a trip to Vegas for £7.

Desperate for a much needed holiday but strapped for cash? We know the feeling! There’s a new way to bag yourself a holiday for as little as seven pounds! That’s where Camp and Furnace’s new ‘Flight Nite’ comes in!

Flight Nite is a brand new, live interactive event which takes place in the style of a game show. Introduced by dancing flight attendants and an extremely handsome pilot with Top Gun style shades as a host, Flight Nite is a lively night where contestants compete against each other using technology to win the ultimate prize – a holiday!

To compete, all you need is a ticket and a fully charged smart phone with internet access. Each of the four rounds consists of fifteen key questions about the location, and the three top contestants compete against each other to win the holiday. On this particular night, holidays to Wales, Rome, Lanzarote and Las Vegas were all up for grabs – and every holiday was won!

To win a holiday, you’ve got to be daring with a ‘have a go’ attitude. If you’re one of the three top contestants, you will be given a final challenge and to win the holiday for real, you have to prove yourself. Contestants on this night were seen unzipping and putting up pop up tents, just to climb in it and fold it back away again! You can not even imagine what they might ask the top three next time!

That’s not all – there’s also ‘Fastest Finger’ rounds. This means that the fastest person in the room to answer that particular question correctly wins a prize. Prizes on this first night included pizza and an inflatable avocado. This night is impossible to prepare for, so why don’t you just buy a ticket and ava go at winning one? 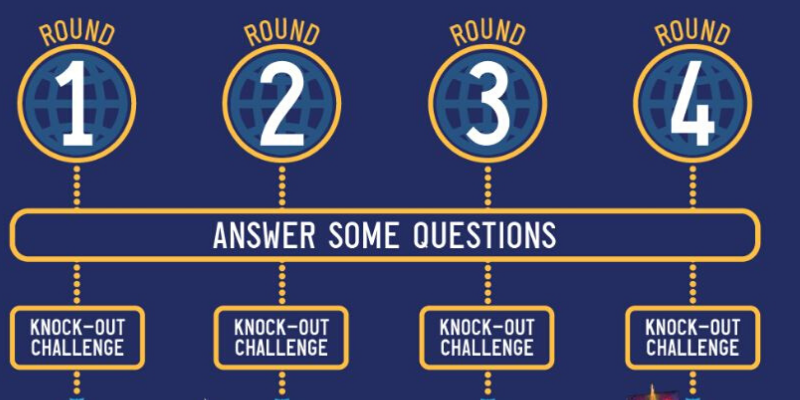 Launching at the Baltic Triangle-based venue next month, the event will give party-goers the chance to win a dream holiday to destinations such as Dubai, New York and Marrakesh.

Get Your Tickets to Flight Nite at Camp and Furnace

For tickets to Flight Nite head to Skiddle.

For more information and how to play go to their website now.