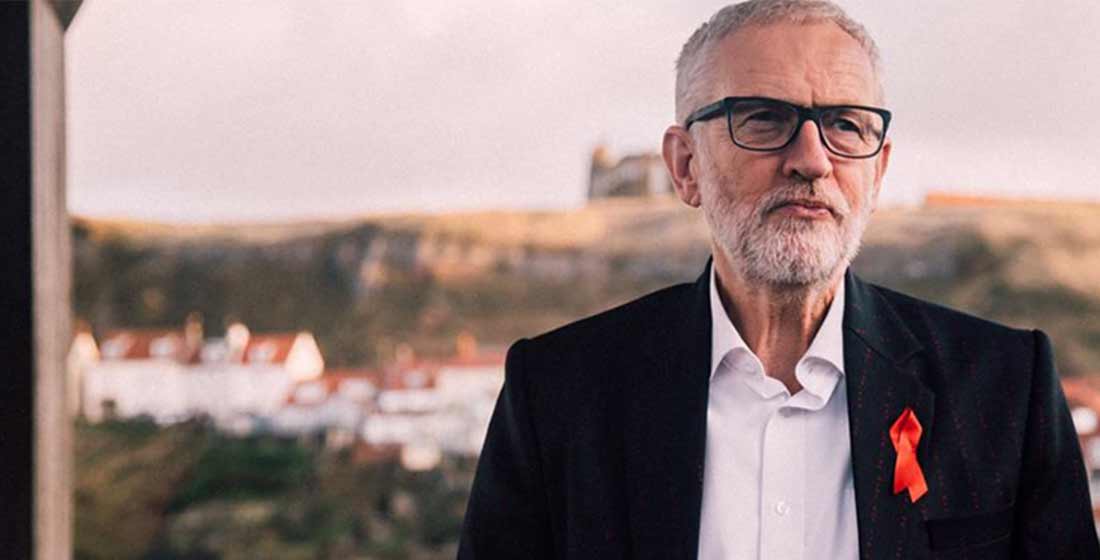 Liverpool Arts Festival, Writing on the Wall Festival is under threat of collapse in its 20th year because of the Covid-19 pandemic. To save this famous Liverpool festival from the pandemic, it has been transformed into a virtual event for its thousands of fans.

WoWFEST: LOCKDOWN, which runs until the end of the month, will feature more than 20 events, including a range of famous poets, writers, authors, academics, criminologists, doctors and even politicians, from across the world. And festival organisers have today revealed the latest famous name to join the event, is former Labour leader, Jeremy Corbyn.

The event is free and will be live streamed via Facebook: https://www.facebook.com/writingonthewall.liverpool/ 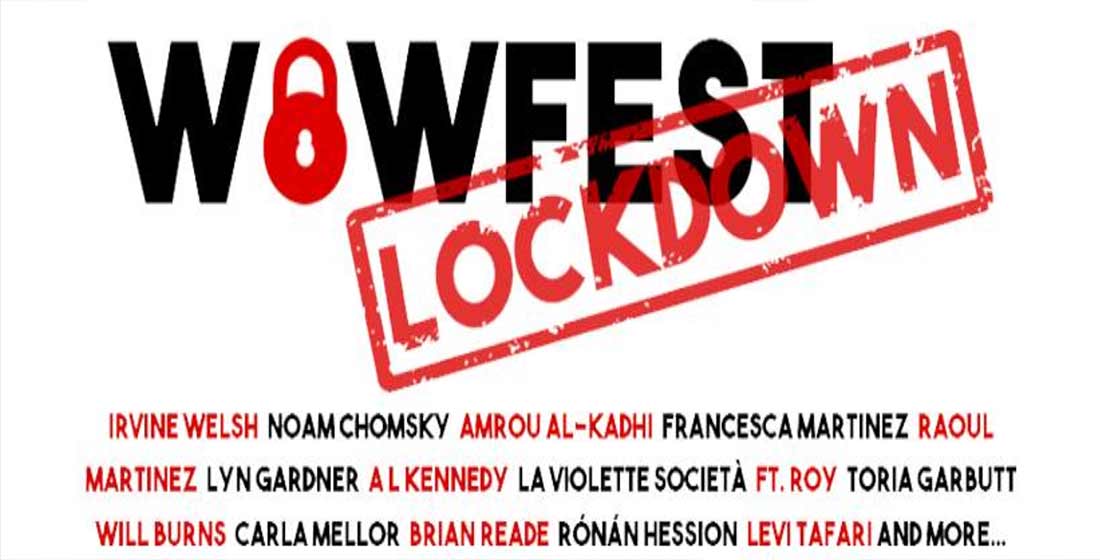 Mike Morris and Madeline Heneghan, Co-Directors of Writing on the Wall, said: “After having to collapse our annual live festival as a result of the coronavirus, we have worked around the clock to ensure we will still be able to bring the array of incredible international, national and local guests which we have lined up this year, to our thousands of fans.

“We were determined we would not allow the festival to collapse in our 20th year.”

All of the sessions will be interactive with the audience members being encouraged to ask questions and interact with the speakers following their performances/presentations.

The event is free and will be live streamed via Facebook: https://www.facebook.com/writingonthewall.liverpool/

WoWFEST: LOCKDOWN is asking anyone who would like to make a donation to do so and this money will be divided between South Liverpool Domestic Abuse Service, Fans Supporting Food Banks and Writing on the Wall.

Writing on the Wall came to life following the 1995-1998 lockout of the Liverpool Dockers and the creation of the film, Dockers, which aired on Channel 4 in 1999.

This sparked the idea for a month-long festival of artists which is backed by Arts Council England.

Since its launch, the event has touched the lives of thousands of people and helped to launch the careers of many successful writers and spoken word artists and performers.

Further details on all of the events throughout this month are available from: www.wowfest.uk

Find out more about Writing on the Wall and it’s projects with local communities: www.writingonthewall.org.uk

10 Products to Boost Your Immune System