With so many amazing openings, launches, parties and events happening in Liverpool throughout summer, please find below a round up some of our top picks of the most exciting happenings in the city. 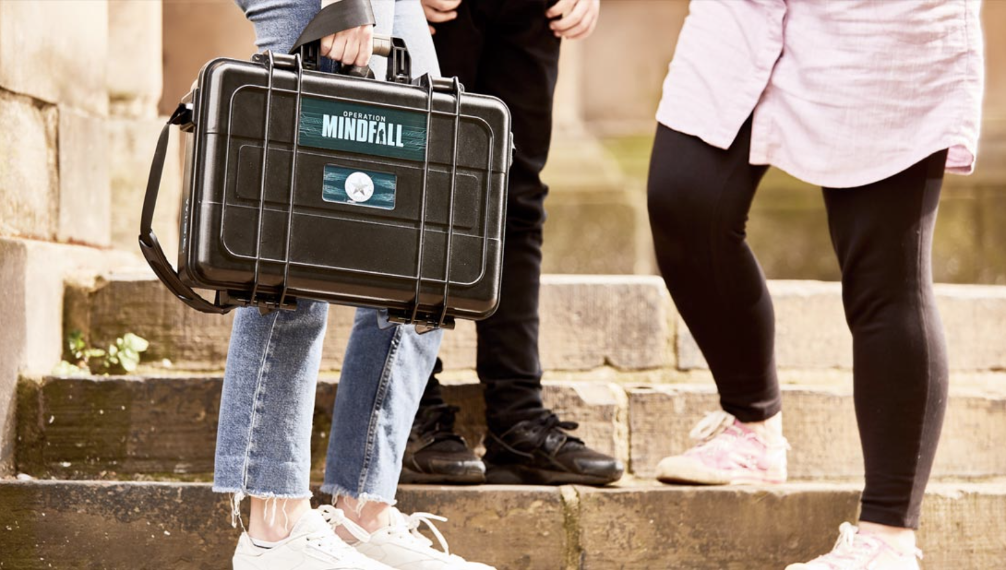 Situated on the Royal Albert Dock, the thrilling and interactive escape game, Escape Hunt Liverpool, has just launched its first outdoor game, Operation Mindfall which will be running throughout summer. Players and their fellow agents must take to the streets of Liverpool and save the world before a deadly virus is activated from the city centre, the clock is ticking the fast of the world rests in your hands! 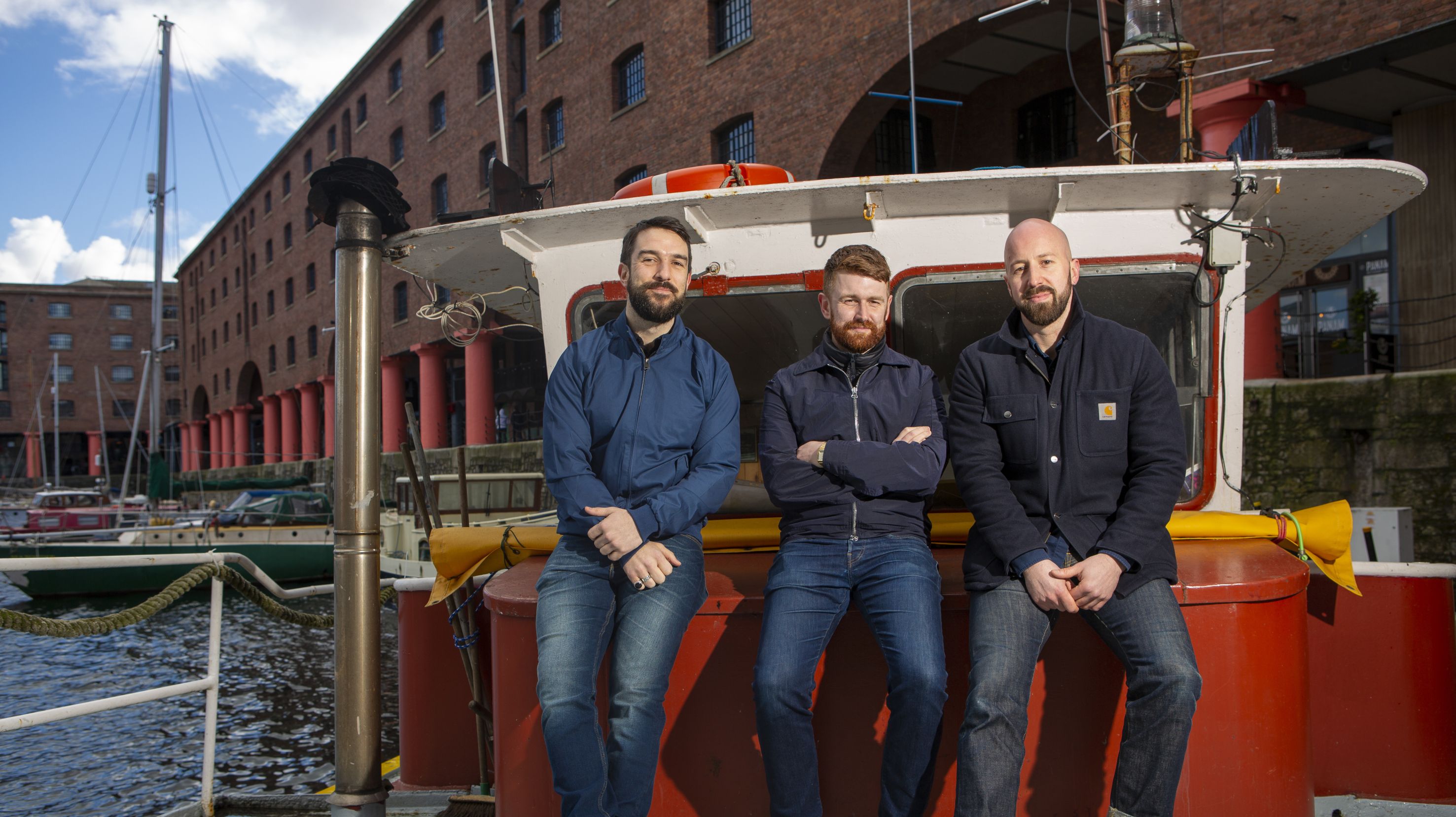 Maray soft launch with 50% off food

One of Liverpool’s most popular restaurants, Maray, is opening its third site at Royal Albert Dock Liverpool on Monday 8th July with 50% off all dishes excluding Thursday 11th July. Guests can expect favourites such as the renowned ‘Disco Cauliflower’ and an array of creative cocktails, both of which can be enjoyed against the stunning backdrop of the Dock. 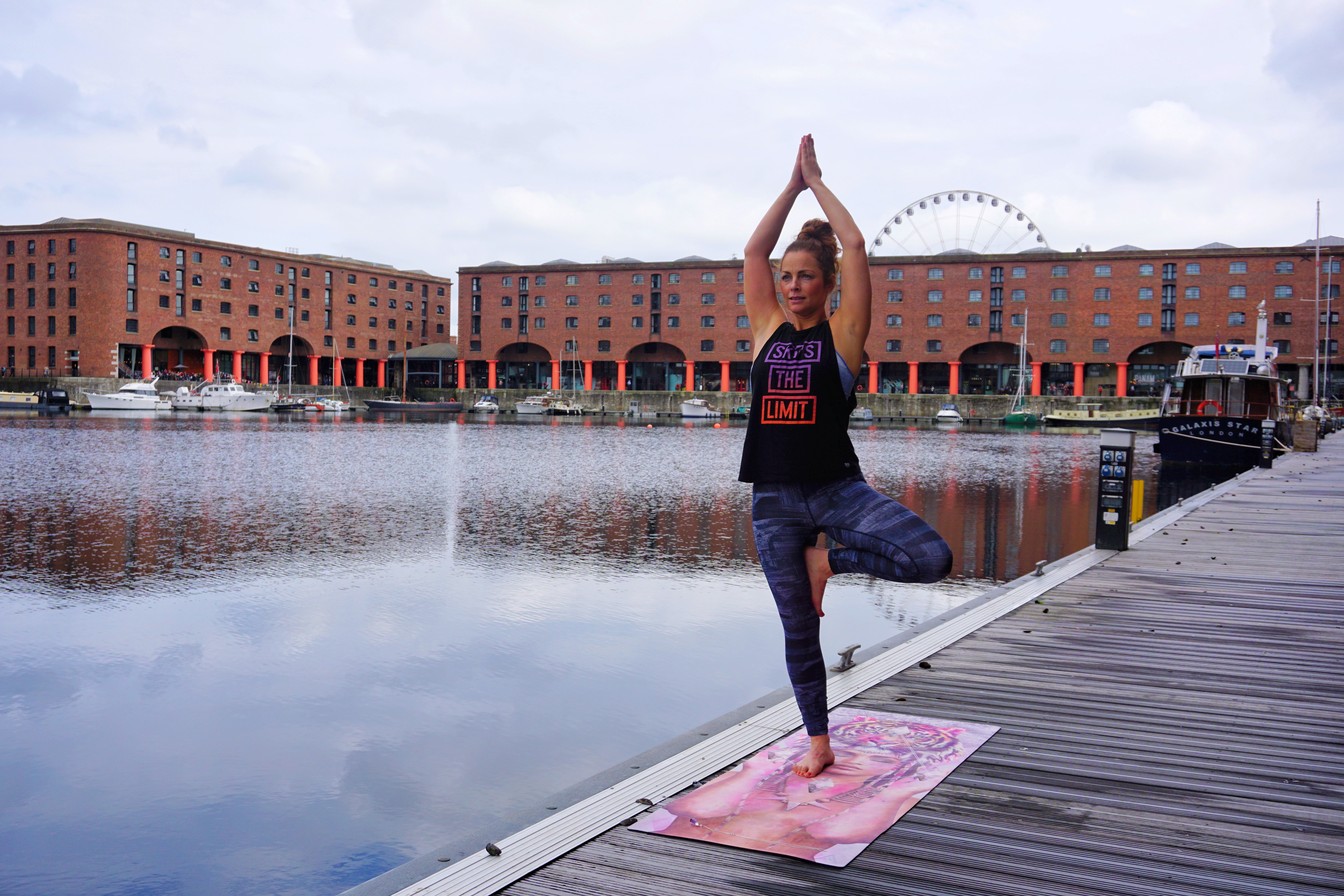 One Health Whole You

Having just launched at Royal Albert Dock Liverpool, One Health Whole You is a new health and wellness pop-up running for 3 months throughout summer. Visitors can take part in numerous classes and workshops to gain control of their health and wellbeing, including the likes of ‘WakeUpYou’, ‘CoreYou’, ‘MindYou’ and ‘HitFlowYou’, to name a few. 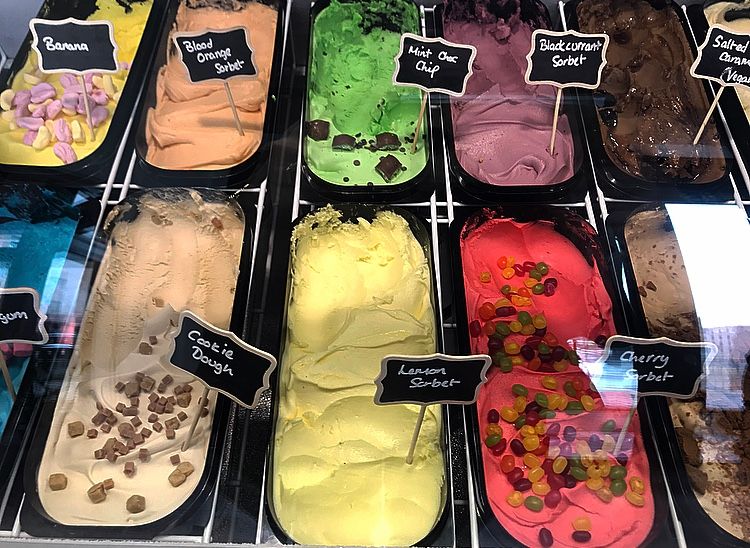 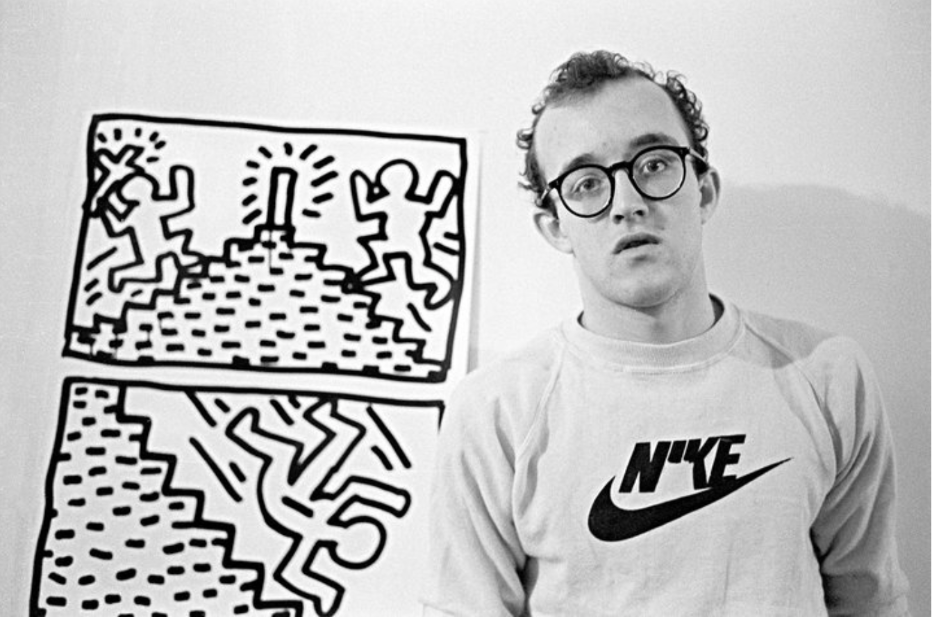 July at Tate Liverpool presents a jam-packed programme of events, workshops, and talks as the gallery continues to celebrate the first major Keith Haring exhibition in the UK. On during summer until 10 November, it features more than 85 works including large-scale drawings and paintings, most of which have never been seen in the UK.

Additional highlights this month include Hip Hop Karaoke on Friday 19th July with craft beer on tap and hundred of songs to choose from, along with Liverpool Pride X Tate Liverpool on Friday 26th July. This event kicks off the celebrations for the city’s Pride weekend with talks, workshops, music and food. 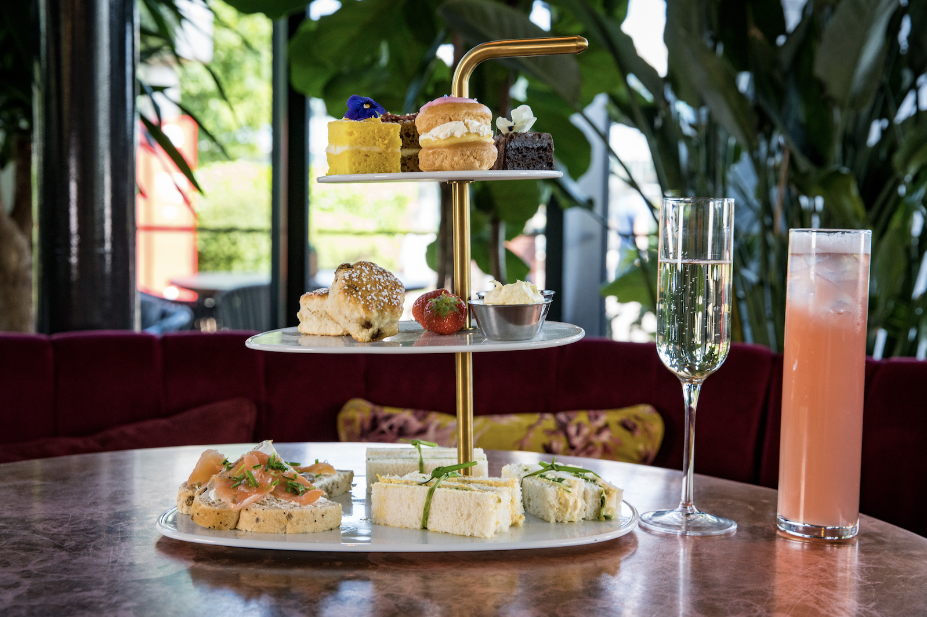 With its sun-drenched outdoor terrace, new afternoon tea menu, and summer cocktail menu, Aether at Liverpool One is the place to be this summer. Indulge in a superb social ritual that’s become a favourite for afternoon soirees, with delicious sandwiches, cakes, scones, and more, with an added glass of Prosecco or Pink Fizz cocktail for those feeling extra indulgent.