Specialising in wholesome freshly made food, the café which was launched in Waterloo in May 2017 by husband and wife team Graeme and Clare Farrington, will bring a diverse menu of locally sourced meat, fish, vegan, vegetarian and gluten free dishes to its new waterfront home.

Clare said “We would never have dreamed about having a cafe on the Dock. As city residents, to us the Dock has always been the most prestigious of addresses and only for the likes of national operators. By reaching out to small independents the Dock team has given us the confidence to expand our business and we’re looking forward to welcoming our first dockside customers next month.”

Making the most of its new space on the Colonnades, with a 45-seated casual restaurant on one side, and an open kitchen with sandwich counter and bar on the other, Peaberry Coffee House and Kitchen gives eat-in diners and takeaway customers sweeping views of the Dock. 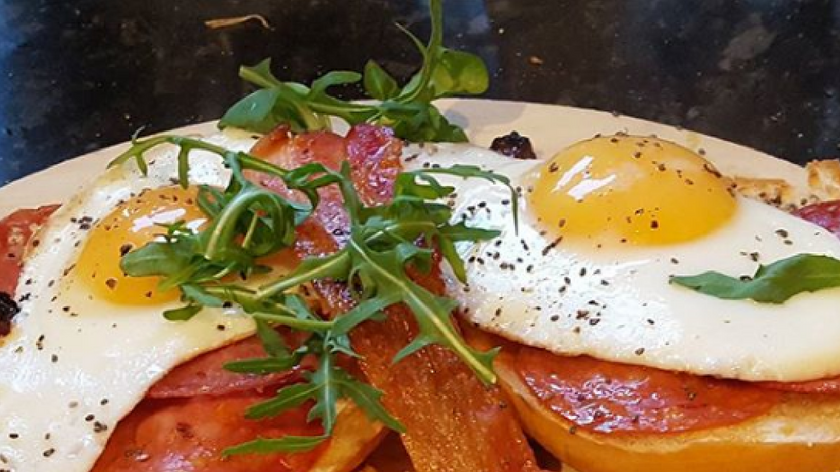 The café is named after its signature single plantation Brazilian Peaberry coffee beans, which are naturally processed and rich-flavoured, stocked by no other coffee shop in Liverpool. Special guest coffees will be available on a weekly basis, including additional single plantation coffee beans, which can be tracked right back to the each farm where they were grown. Alongside its smooth flavoursome coffee, customers can enjoy great-tasting locally sourced breakfast and lunch options. 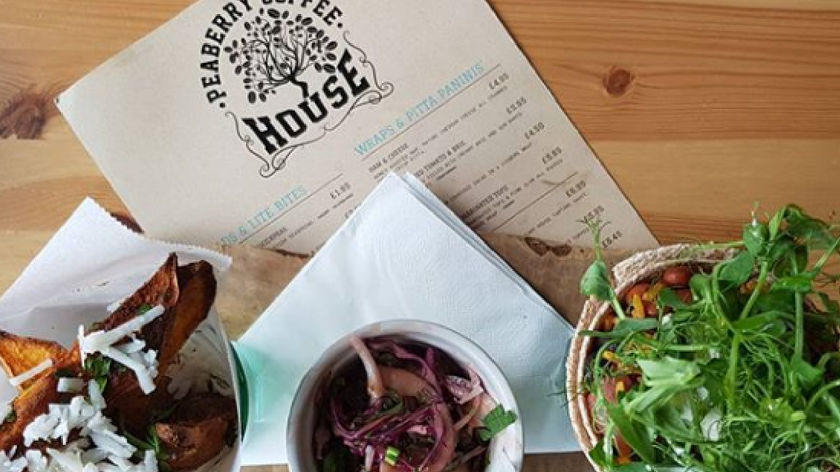