Family
4 weeks ago
by Hazel Miller
0 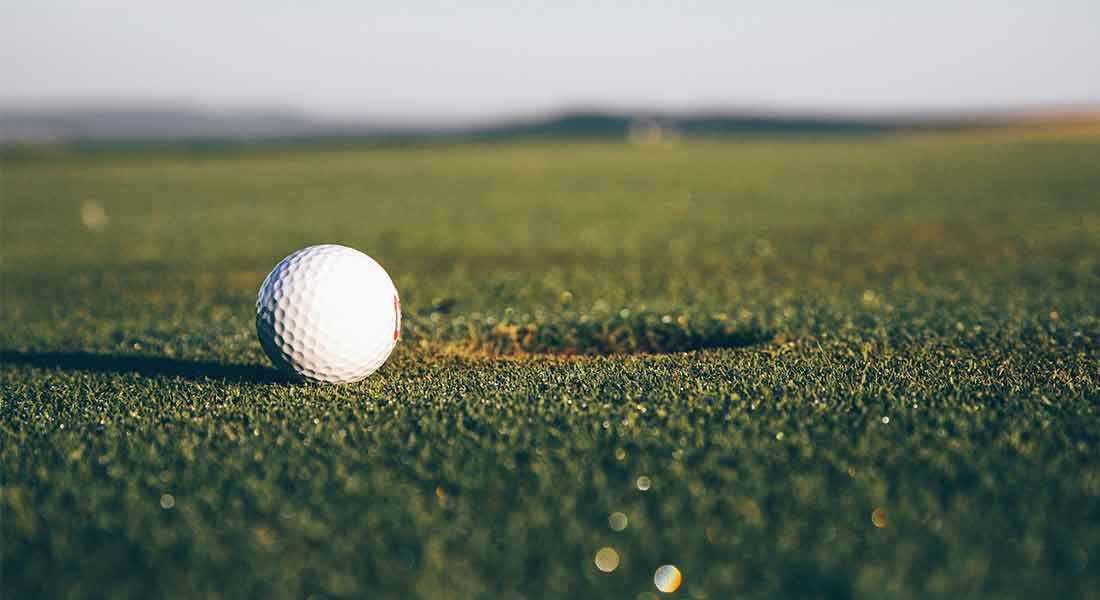 A 77-year-old golf fan from Southport had his lockdown spirits lifted this week when he was surprised with a video call from Ryder Cup legend and soon-to-be PGA Captain, Bernard Gallacher.

Gallacher spoke to local man David from his home, as part of his work as an ambassador for specialist golf insurance provider, Golf Care. The ex-pro has been carrying out a series of one-to-one calls with some of the company’s policyholders, providing much-needed cheer to older golfers – many of whom have already been in self-isolation for over two months.

Dave chatted with Gallacher for around 30 minutes, during which time they waxed lyrical about a broad range of topics, from indoor putting tips that can be practised during the lockdown to memories of tournaments gone by. They even discussed the cost of a local seniors’ round (just 30p!)

Commenting on the surprise, Dave said: “That was absolutely brilliant! Bernard was such a friendly man with an amazing depth of knowledge. It really cheered me up and I hope that hearing about our conversation helps to do the same for some other golf players, too.”

Bernard Gallacher added: “Times are tough at the moment for everybody – but perhaps more so for the older generation, who may have been stuck indoors for quite a while now. So, it was great to catch up with these gents about all things golf and life under lockdown to bring some excitement to their day. I was happy to hear they all enjoyed it, too. It’s evident that we’re all looking forward to getting back on the course (including me)!”

Bernard Gallacher has been calling Golf Care customers as part of the Great Golf Giveaway – an exclusive competition open to the brand’s policyholders. It includes prizes such as a 5-night golfing holiday to Spain, access to top-class coaching from Bernard himself and a range of golfing merchandise.