Over the weekend, Jonny Bongo brought Bongo’s Bingo back to life with a social isolation street party. Designed to bring positive vibes to locals, this very special street party was hosted for all Jonny Bongo’s neighbours, at a social distance of course.

12 Liverpool houses took part in the live Bongo’s Bingo game over the weekend. As the sun was shining across Merseyside, numbers were being called by Jonny Bongo himself. A total of 3 Bongo Bingo games were played during the afternoon, creating some much needed escapism for the whole street. 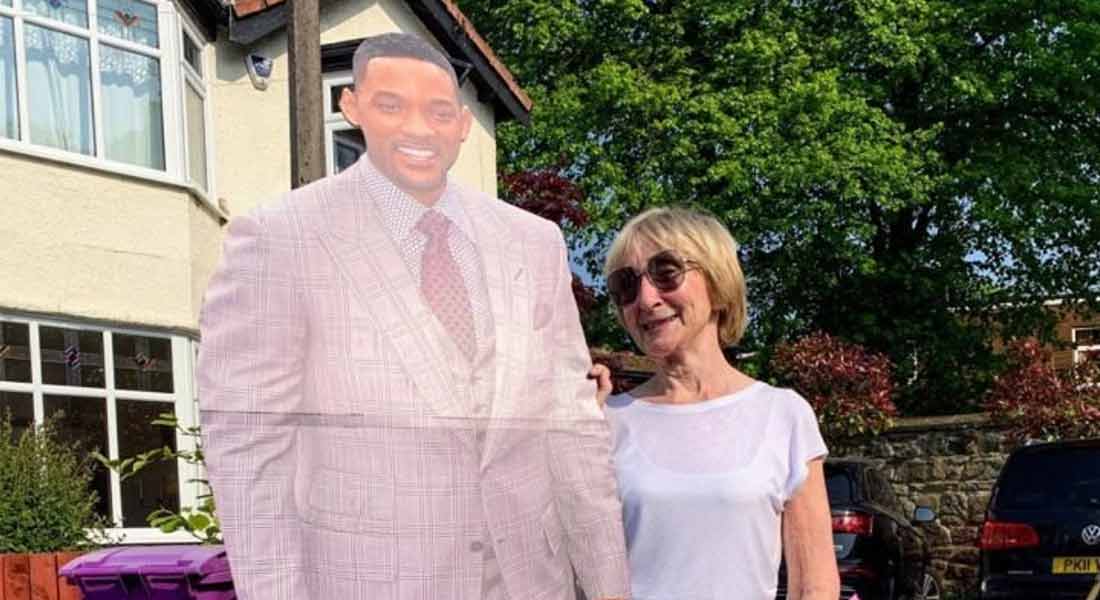 Jonny Bongo said: “I have been chomping at the bit to do something since taking a break from our live stream, and I still want to get creative when possible during the lockdown. So I thought this time I would bring Bongo’s Bingo to where I live and get everyone here involved. It was really lovely and felt class bringing the street together, mainly families dancing in their front gardens and having a party. Some of the younger kids had been working on their numeracy all week to take part.”

Bongo’s Bingo takes the game of bingo to the next level. Originally started in Liverpool, Bongo’s Bingo has rapidly expanded to a number of cities across the UK. Due to the lockdown, Jonny Bongo has had to take his hilarious and much loved game of bingo online and has been hosting live Bongo’s Bingo games using Twitch. After taking a break from live streaming Bongo’s Bingo, Jonny took his game to the streets of Liverpool and treated his neighbours. Sticking to social distancing measures, Jonny’s street enjoyed a fun-filled afternoon of bingo. 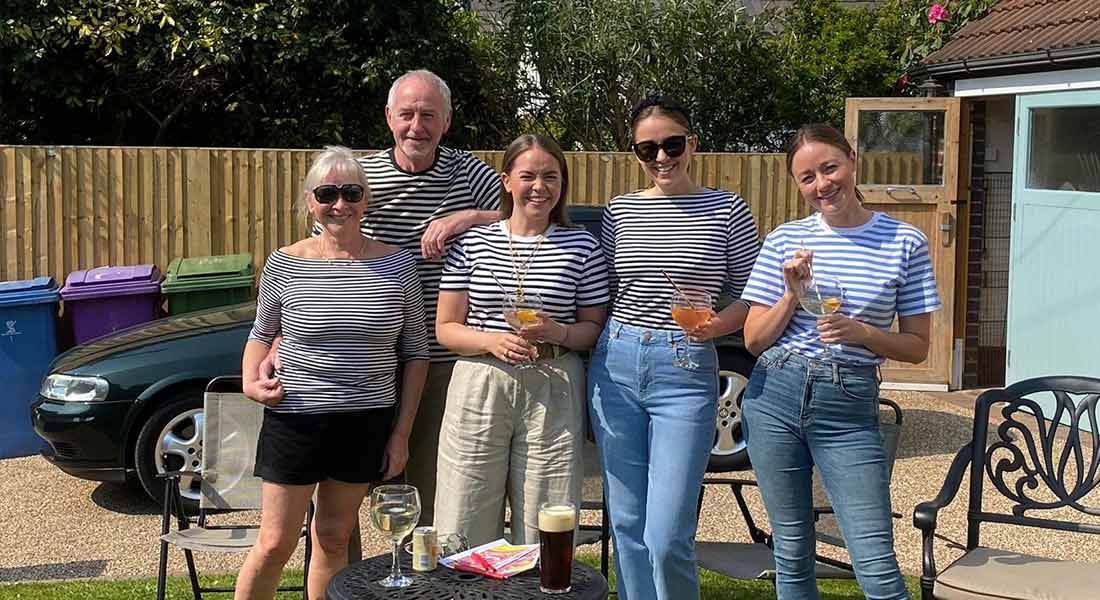 Jonny continued, “It all got a bit wild, shall we say, with the adults on the Lambrinis. The guys at No.1 won the karaoke machine and had the whole street singing Disney classics into the evening, and Joan from No.9 bagged the cardboard cut-out of David Attenborough. It was just for a bit of fun really but brilliant to see everyone having such a laugh – and always at a safe distance, too.”

Brining a much needed laugh to locals, Jonny’s live social isolation game of Bongo’s Bingo went down a treat over the weekend.

Jonny Bongo even had everyone dancing in the street to B*Witched, Glenn Miller, ABBA, Van Morrison, Fleetwood Mac and many more Bongo’s Bingo favourites with a family theme. Jonny’s neighbours also had the chance to win hilarious prizes such as cardboard cut-outs of Will Smith, Ainsley Harriet and even a space hopper!

Liverpool has a fantastic sense of humour and even during difficult times, scousers can make the most out of a bad situation and help bring a smile to people’s faces.