Liverpool’s Camp & Furnace transforms into haunted asylum this Halloween with a terrifying scaremaze for adults and Candy Cavern during the day for kids. 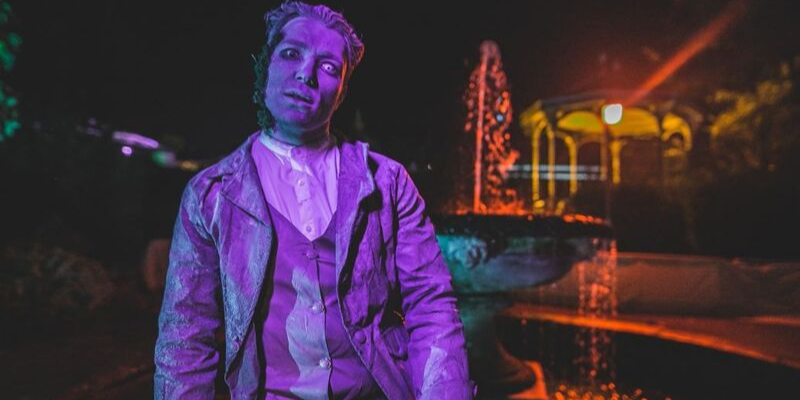 Camp & Furnace is set to unveil a hidden asylum, inviting scare-seekers the chance to tour its spooky hallways…if they dare. The Liverpool-based venue has teamed up with award-winning Scare Projects UK for an 11-day Halloween event that promises a spine-tingling, pulse-racing experience.

Set towards the rear of the building behind some previously sealed up walls lies The Asylum, an old but very much active institute. Visitors will be taken on a terrifying ‘scaremaze’ as they come face-to-face with the inmates eternally held there. 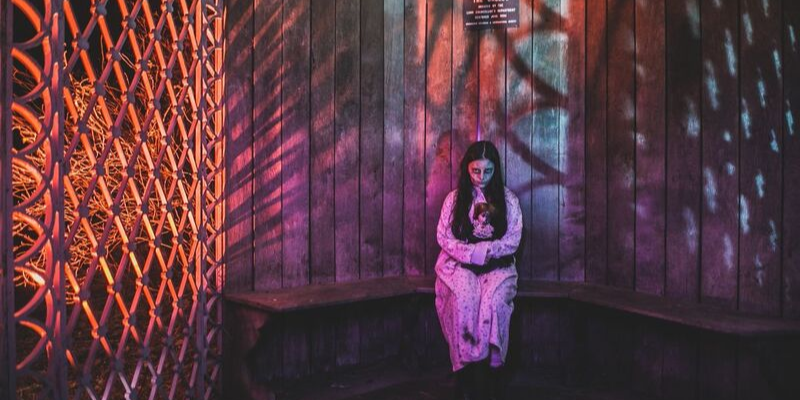 Not for the faint-hearted, The Asylum is open to those 14 years old and over, running from 24 October until 3 November, with three sessions in operation each evening.

And, for the younger Halloween fans and families, Scare Projects has also created Candy Cavern, a daytime haven of all things spooky. Run in association with Kids Cavern and Mini Madams, it will include activities such as mask making, slime making, a Halloween mini cinema, spooky story-telling sessions, Monster Ball disco, dance classes and Halloween-themed arts and crafts.

Paul Speed, managing director at Camp & Furnace, said: “We’re incredibly excited to have Scare Projects UK on board for Halloween – it’s the first time we’ve held an event like this and we can’t wait to unveil what we have in store. Whether you’re looking to scare yourself silly with The Asylum or entertain the kids during half-term, there really is something for everyone, so we’re looking forward to kicking things off.”