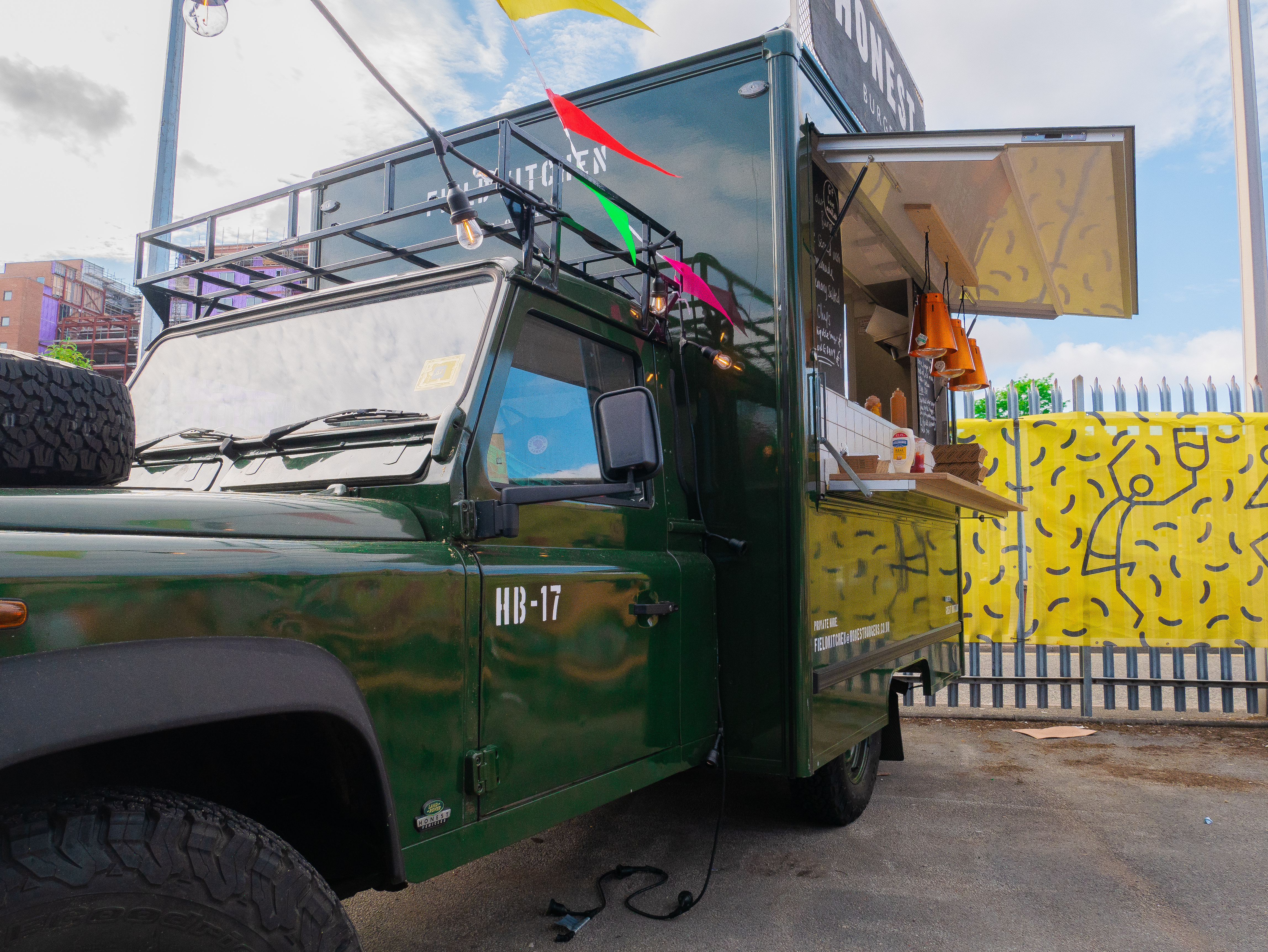 What a great atmosphere to walk into, the music was banging and the pale ale was flowing. We had the chance to try both the Beyond Meat Burger and their signature Honest Burgers which included a beef burger, smoker bacon, cheddar cheese, red onion relish finished with pickles and lettuce. Both burgers came with Honest Burgers Liverpool’s signature rosemary fries.

The Beyond Meat Burger is straight from the future, it is Honest Burger’s answer to a veggie option, which is especially great if you miss the excitement of ordering a fully loaded burger! The Beyond Meat Burger came with Gouda, chipolata mayo, onion, mustard, lettuce, rosemary salted chips and no guilt! What’s not to like about that. 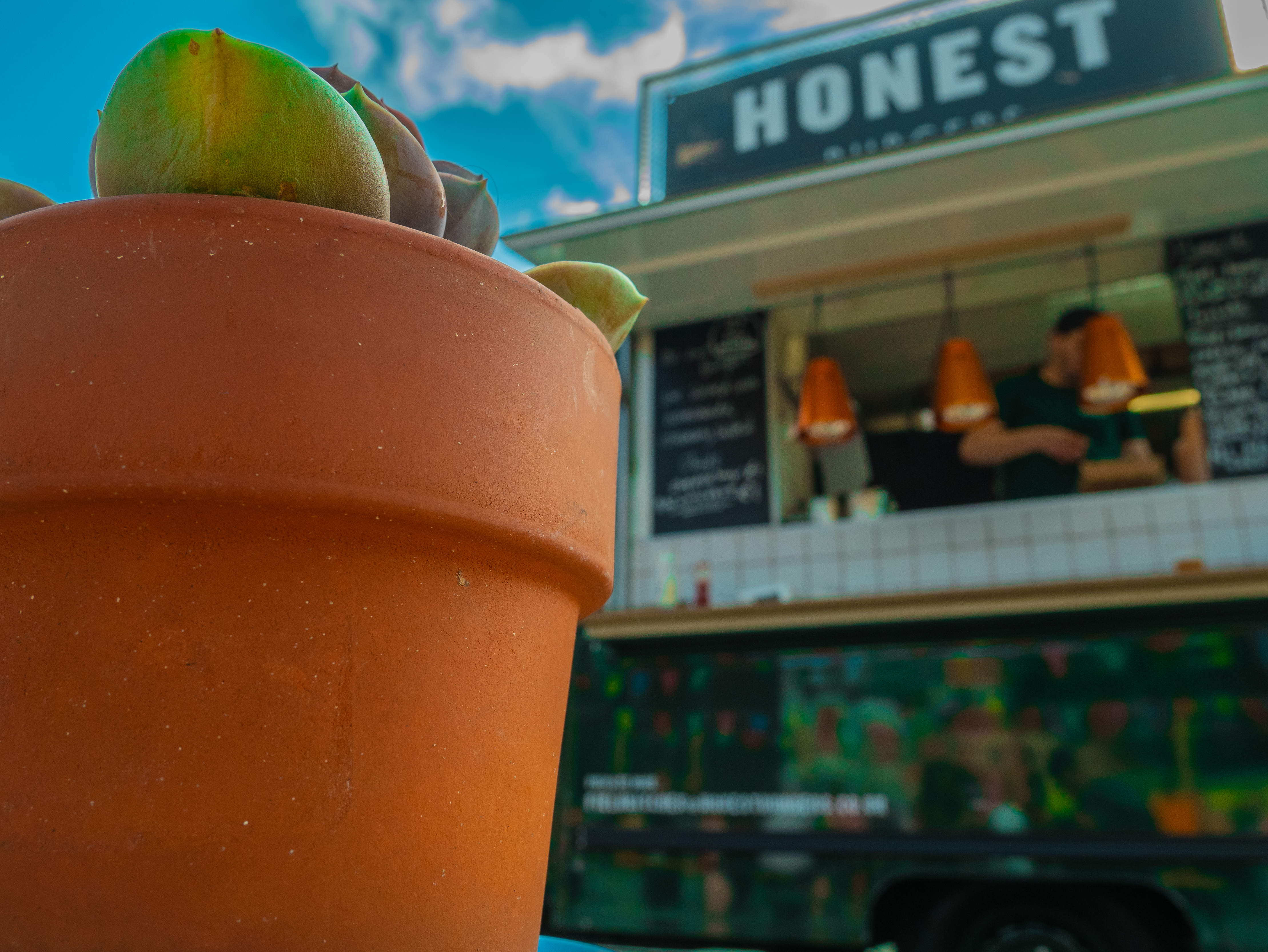 To accompany the delicious burgers, we sampled Honest Burgers Liverpool’s very own pale ale. They have partnered up with Black Lodge Brewery to create a crisp full flavoured pale ale. Now, we’re not normally pale ale drinkers but we really enjoyed this one, it was a great choice in partnership with the Beyond Meat Burger.

Honest was formed at a friend’s party in a tent, in a field in Brighton. Loving to cook,  founders Tom and Phil began to pursue honest cooking and six years later have never looked back. Now they have burger restaurants in London, Reading, Bristol, Cambridge, Brighton and Manchester and will open this summer in Liverpool. Making British beef patties in their own butchery, their homemade rosemary chips are cut and cooked daily to ensure quality.

Every restaurant serves local beers from neighboring breweries, and many of our restaurants serve local burgers using ingredients from nearby food heroes.

If this pop-up event has anything on the new restaurant, we can’t wait for the official opening of  Honest Burgers Liverpool on the 29th of July on Bold Street in Liverpool.

Top Places to Drink in Liverpool