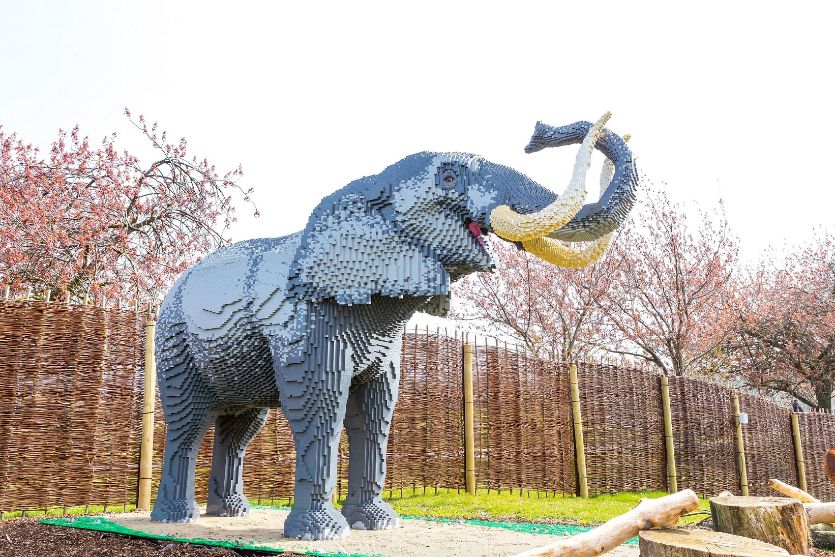 To celebrate the start of the school summer holidays in Liverpool, Knowsley Safari in Merseyside will be home to 82 life-sized LEGO brick animals. From the 20th of July 2019, Ultimate Brick Safari will be bringing smiles to guests, and one lucky visitor will actually win a life-sized meerkat made with LEGO bricks.

These fantastic sculptures have been carefully created with over 1,000,000 LEGO bricks which is four times the entire length of Knowsley Safari five mile Safari drive. Taking over 258 days to complete, there will even be interactive LEGO brick selfie opportunities. The life-size animal sculptures will include Amur Tigers, giraffes, meerkats, bush dogs and wolves.

Visitors to Knowsley Safari will be able to get up close to the models including Tenzin the Tiger, a towering life-size Bengal tiger constructed from around 85,000 LEGO bricks. Plus, there is an Earl Grey Elephant to spot which weighs a whopping 1.2 tonnes, and took a team of six builders to create in over nine weeks.

Other Ultimate Brick Safari highlights include silverback gorilla, Gorman, which took four people 480 hours to create, a very proud lion called Linus, as well as Poppa and Pippin the Penguins; Ludo, Leo and Lily Lion Cubs and Anthony the Antelope – each one a masterpiece made with LEGO® bricks. 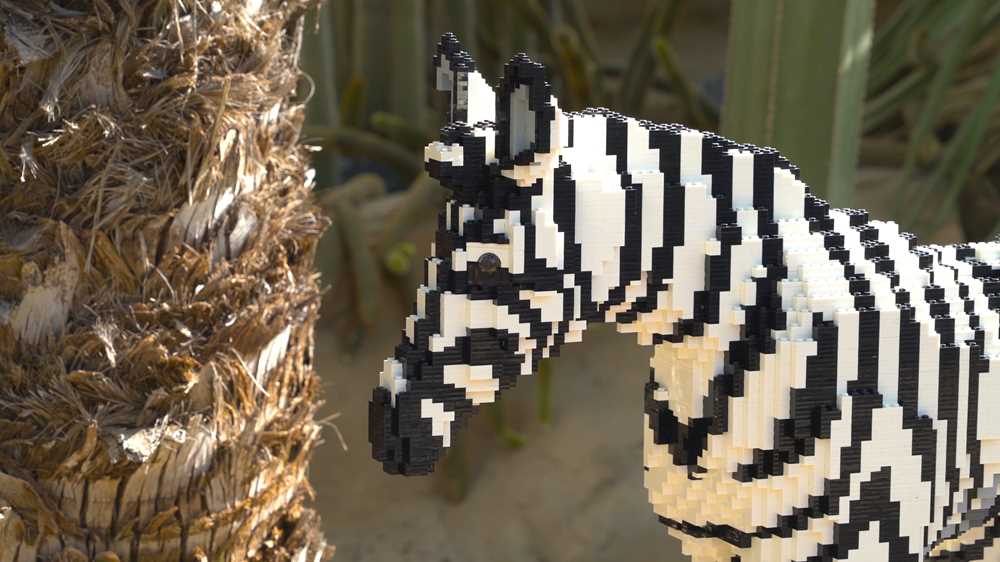 In addition to the Ultimate Brick Safari, Knowsley’s Foot Safari provides visitors with opportunities to learn about the real animals close-up, including Amur Tiger sisters Bira and Sinda, Orbit and Alex the giraffes as well as meerkats and bush dogs. Take a walk-through Wolf Country, explore the Bat Forest and see the California Sea lions cooling off in their large pool – and there’s the Safari Drive with its lions, rhinos, bison, zebra, deer, baboons and more – it really is a full family day out!

Rachel Scott, Head of Marketing at Knowsley Safari, comments: “We’re so excited to be opening the UK’s biggest ever Ultimate Brick Safari. Our guests will have an action-packed full day out – it’s going to be a fun summer!” 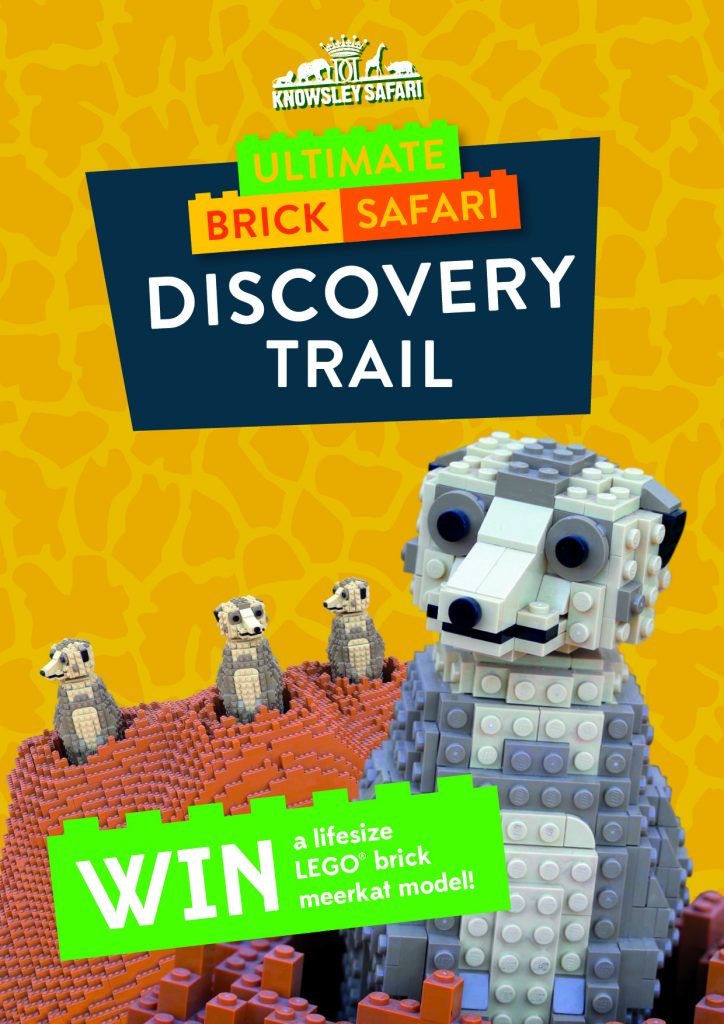 The Ultimate Brick Safari is available until September 2nd. Visitors can purchase a Trail Pack for only 50 pence, which they can use to spot the LEGO® brick animals and enter a prize draw to win a life-sized meerkat made with LEGO® bricks.

For further information on Knowsley Safari’s Ultimate Brick Safari and to register, please visit their website.

Family Day Out at The World Museum Liverpool