When gates re-open on April 12th, visitors to Knowsley Safari Liverpool might spot a very special new resident – male Amur tiger, Miron. The introduction of the 2 meter-long big cat could create a significant step forward for this endangered species! 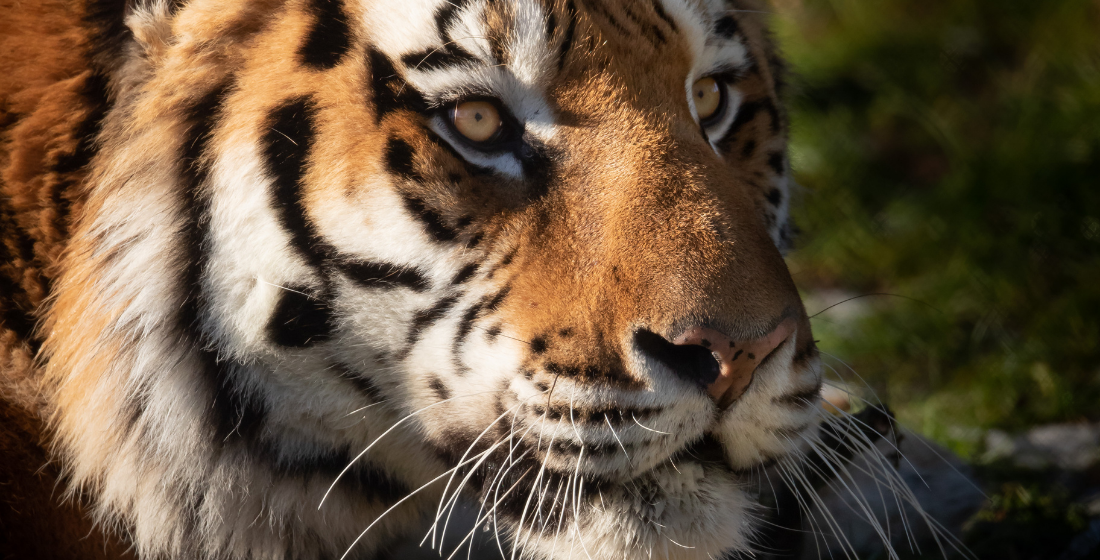 Originating from Moscow Zoo, six-year-old Miron is now making Knowsley Safari in Liverpool his new home, as part of breeding efforts to help save Amur tigers. It’s estimated that there are around 500 to 550 species left in the wild. Amur tigers are found in the far east of Russian, as well as North-East China.

After a strategic introduction program during lockdown, Miron has been successfully introduced to female tiger Sinda in Knowsley Safari’s Russian-inspired Tiger Trail for the first time.

Adam Kenyon, Head of Carnivores at Knowsley Safari, says: “During the past few months Miron has been settling into his own separate part of the Tiger Trail, which gives him the chance to familiarise himself with the surroundings and Sinda’s scent. This has helped make the two tigers feel comfortable with each other and find the best time for them to meet.  Although still early days, I’m really pleased to say the first phase of introduction has gone well. “ 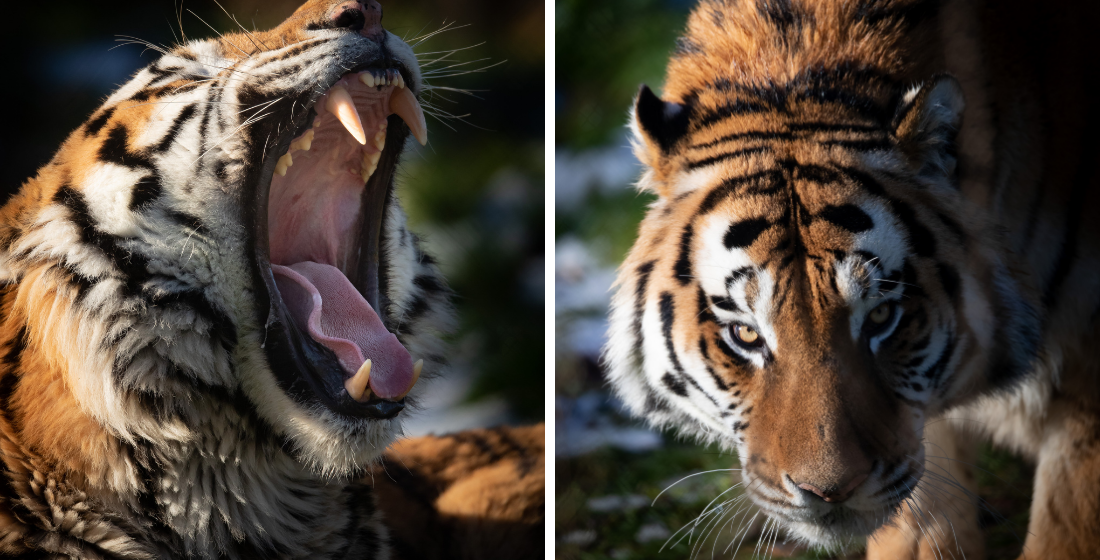 “What’s even more exciting about this introduction is Miron’s important genetic lineage.  One of a litter of four and the offspring of parents born in the wild, it’s created quite a special and unique opportunity to introduce new genes into the breeding program. If the mating is successful, it’s really positive news for the ongoing conservation of these endangered big cats.”

Numbers of Amur tigers in the wild – and their prey – have been impacted heavily by poaching and their natural habitats are being lost to logging and deforestation. Knowsley Safari Liverpool is supporting projects run by the WildCats Conservation Alliance, which aims to stabilize and increase Amur tiger numbers.

Knowsley Safari reopens on Monday 12th April and visitors can see Miron and the Tiger Trail on the open-air Foot Safari, which also features social distancing measures and sanitization stations.

For the first three weekends after re-opening Knowsley Safari will be operating under extended opening hours until 7pm – last entry at 4:30pm. To book Knowsley Safari tickets, guests must pre-book a timeslot online at www.knowsleysafariexperience.co.uk. With contactless entry and enhanced hygiene regimes and social-distancing measures in place across the Safari’s 550-acre site, guests can be assured of one of the country’s safest days out.

The Sensory Hive - Helping People With Learning Difficulties In Liverpool