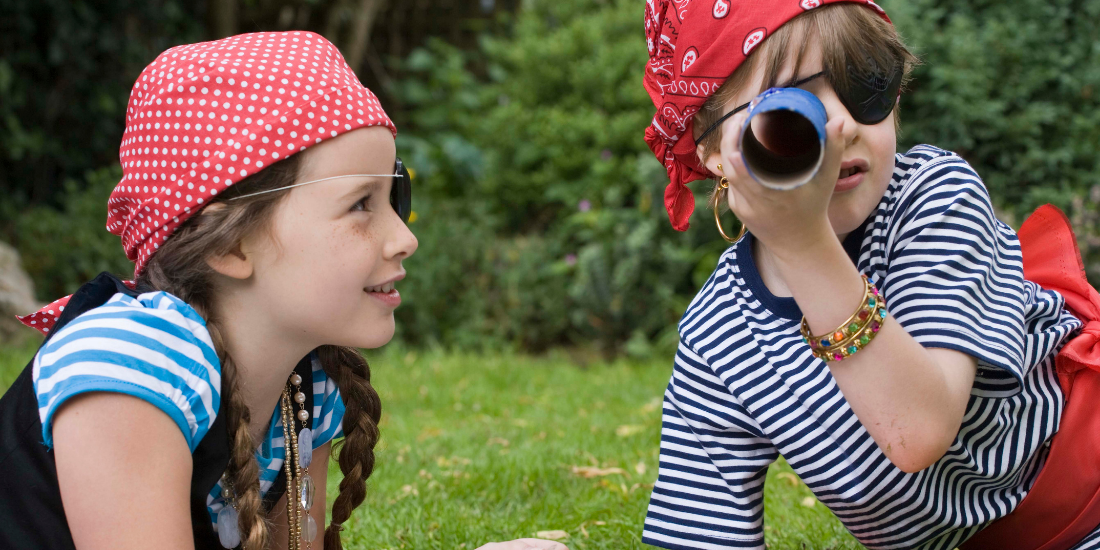 On Sunday 19th of September, head to Croxteth Country Park for Talk Like A Pirate Day.

All hands on deck, as the Treasure Your River nation-wide campaign, aims to stem the flow of ocean pollution by collecting 95 tonnes of litter, from seven UK river systems.

Avast ye! The Treasure Your River campaign is recruiting local pirates across Liverpool to join them in the battle against litter in our river systems on the 19th of September. Join fellow comrades in celebration of Talk Like A Pirate Day, from 10 am to 4 pm to help build a pirate ship entirely out of litter! 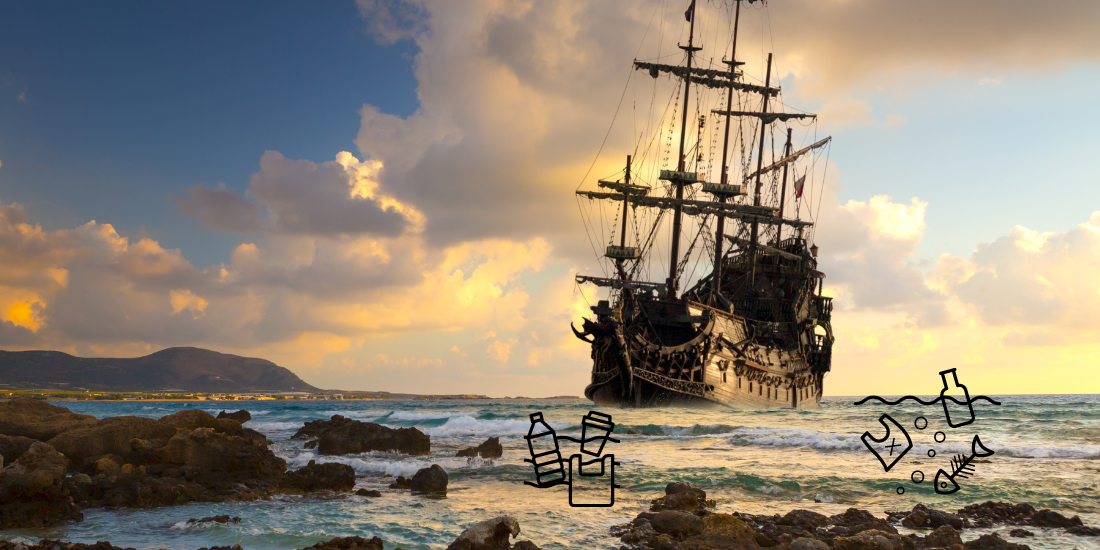 John Sanders from Mersey Rivers Trust said “We are getting ship-shaped ready for Talk Like A Pirate Day on the River Alt at Croxteth Country Park in Liverpool. It would be great to see as many people as possible coming along in their pirate outfits and taking part in our Talk Like A Pirate competition – so get practicing! There will also be the opportunity to help make a pirate ship out of litter and get the message out that litter does not belong in our rivers and seas”.

There’ll also be a full day of other pirate arts and crafts for all ages. No booking is required, just come along, preferably in your finest pirate outfit, and find the team in front of Croxteth Hall.

Gavin Ellis, Director, and Co-founder of Hubbub said?“Treasure Your River aims to help people make the connection between litter in our towns and cities and plastic in the oceans. We hope to create a legacy for each river taking part in the campaign, by building an army of regular volunteers,?litter-clearing?equipment, and improved ‘binfrastructure’ in towns and cities across the six chosen rivers. Talk Like A Pirate Day is a great example of the positive things people can do to get involved! With the majority of plastics in the oceans being carried there by rivers, we invite any individual or organisations?along these rivers to come together and?help?halt the flow of litter into the sea. After all, there’s no Davy Jones’ locker collecting it at the bottom of the briny deep!”??

To find out more and sign up to the campaign visit www.treasureyourriver.co.uk

Halloween At The Blackpool Tower Dungeon