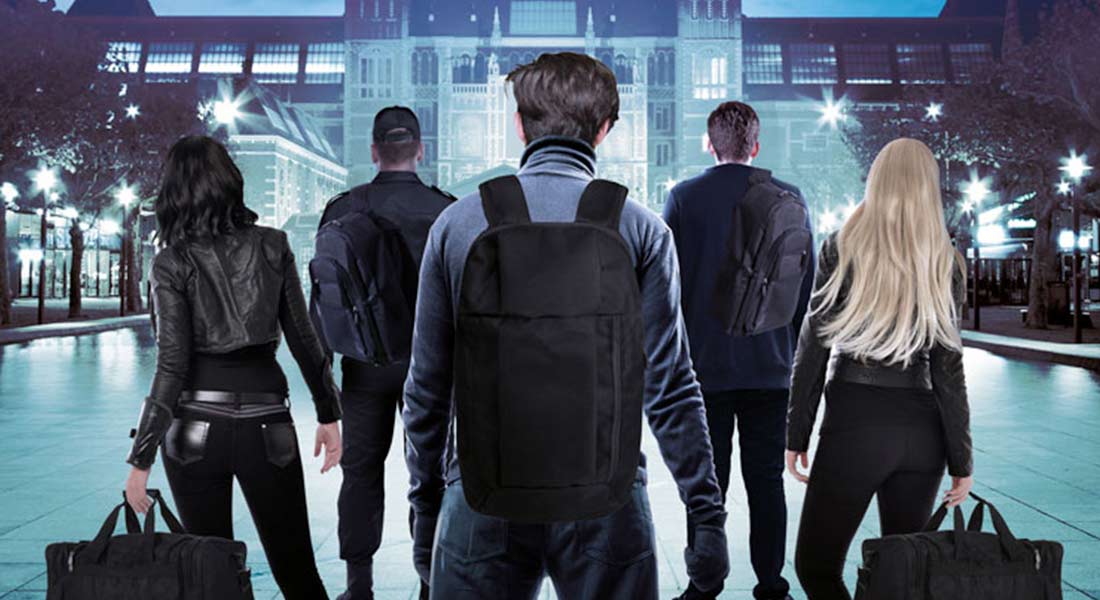 Escape Hunt launches a new escape adventure game for Liverpool families bored at home. There are only so many movies and tv series you can watch before boredom starts to kick in, but thanks to Escape Hunt, you can now play a thrilling escape room style game at home.

Escape Hunt have announced their first print and play at home game, Stolen, which is now available to download and play while in isolation. Five incredibly rare and valuable items have been stolen in a recent spate of robberies. All evidence collected to date is included, along with a list of the sneakiest thieves in all of Europe.

The question is, have you got what it takes to figure out which thief has taken which item and from where? Oh yes, Stolen is an interactive detective game which you have to figure out with only the help from your household. 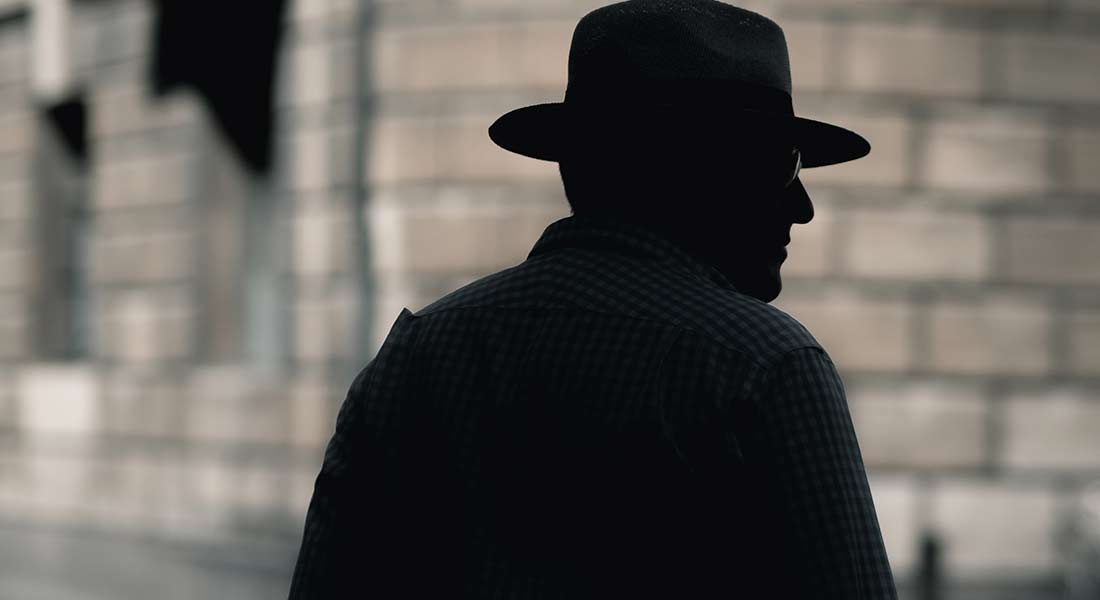 Escape Hunt are known for their immersive entertainment experiences and pulse-racing missions and challenges. Due to the outbreak of Coronavirus, Escape Hunt have had to become creative with how they design their games and Stolen is a prime example of how their game creators can bring the fun of an escape room right into your front room.

Specially designed to reduce the feeling of being bored at home, Escape Hunt’s brand new at home experience is perfect for teams of between 2 to 6 players.

The game lasts 1 hour and required some serious brain power.

Let us set the scene for you: Five priceless treasures have been stolen across London and the five dastardly thieves have escaped the police’s clutches once more. But intelligence has it that they will strike again soon. Can you work your way through the evidence and reveal which thief stole which item and where they’ll strike next?

Stolen can be purchased online and all you need to do is download everything you need to play.

Bored at Home? Play Stolen with your family now. 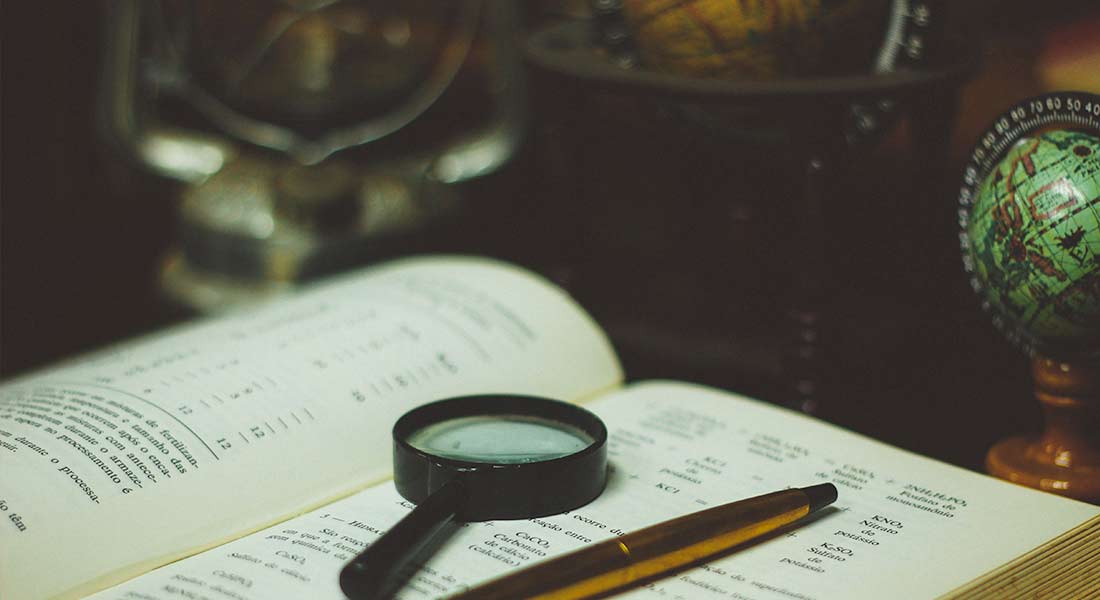 All you need to play this interactive detective game at home is a printer, printer paper, a device such as a phone, tablet or laptop and a stable internet connection.

Thankfully most Liverpool households have all of these things and can easily download and play the game.

To play, simply download and print your evidence pack and pick teams. You can play in teams of two up to six, depending on how many people you’re isolating at home with.

Now you’re ready to become a true detective at home.

To really immersive yourselves in this bored at home game, why not dress up as detectives and tag @escapehuntuk on Instagram. You’ll be taking on the role of Scotland Yard’s finest detective to hunt down the suspects behind the world’ most audacious heist, so make sure to get into character.

Kids Activities to do at Home