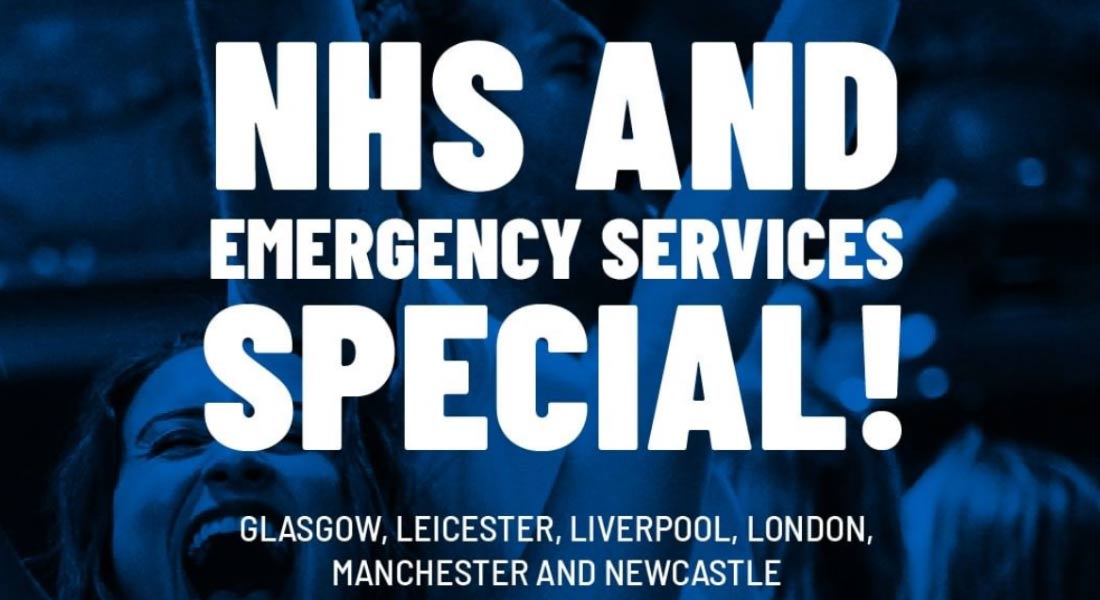 6 free special shows will take place across the UK to celebrate the bravery and dedication of NHS workers. The Bongo’s Bingo Liverpool NHS Special show will take place at Content later in the year, followed by shows in London, Manchester, Glasgow, Leicester and Newcastle. 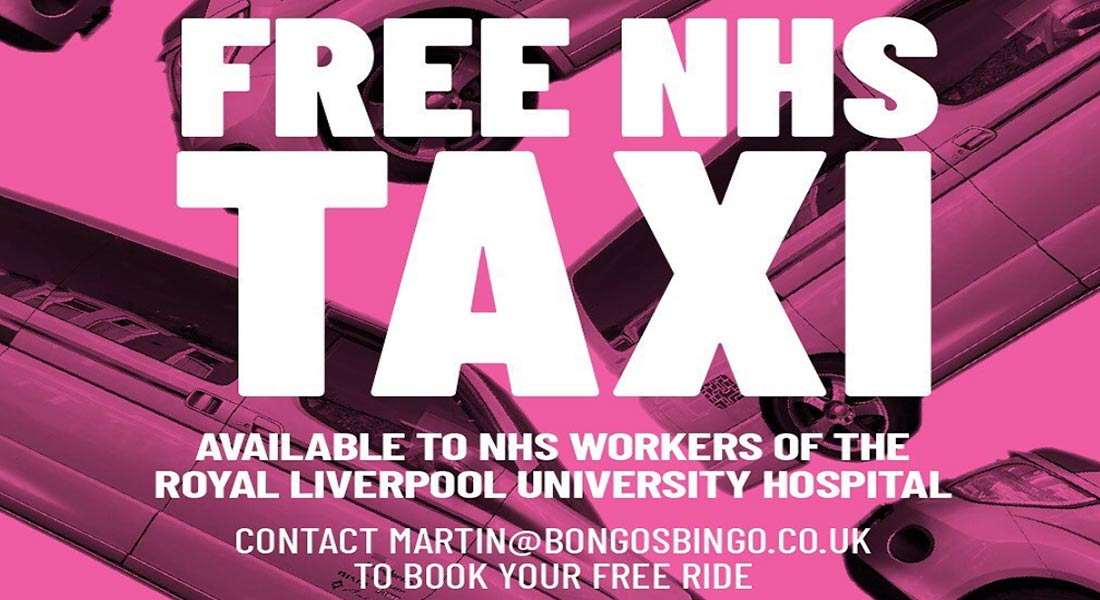 During this Coronavirus crisis, Bongo’s Bingo have already been raising money for the NHS through their live streams on Twitch. The team have also been working to do as much as possible for NHS key workers, including using company vehicles and drivers to take NHS staff to and from work at The Royal NHS Hospital Liverpool.
The crisis has shown just how important the NHS and all emergency workers are.

Joshua Burke, Bongo’s Bingo’s co-founder, explains: “I think pretty much everyone now has been affected in some way or another by this terrible situation. I also think now that everyone is realising what an incredible job the NHS and emergency workers are doing for us all, putting their lives on the line each day. If we can help them even a little bit then it’s giving something back to these amazing women and men, and the free shows are a thank-you from us for all of their efforts. My parents were both NHS nurses, so this is something very close to my heart.”

As a truly unprecedented crisis grips the UK and the world, life has changed rapidly in many strange and surreal ways. What was once alien now feels oddly familiar, and things taken for granted are not currently possible. And adapting to the virus’ threat has put many things into focus, and what is really important – everyone’s health first and foremost, and the valiant people who are saving lives across the UK right now; doctors, nurses, the police force, fire service and all emergency workers.

Bongo’s Bingo Liverpool are now very proud to announce 6 special free shows taking place later in the year exclusively for NHS staff and emergency workers. One free show will take place locally at Content in Liverpool, and also around the UK at The Grand in London, The Albert Hall in Manchester, SWG3 in Glasgow, Athena in Leicester and Boiler Shop in Newcastle. Dates will be confirmed later on and how to apply for tickets will be announced on Bongo’s Bingo’s social media.

Play Bongo’s Bingo’s in Liverpool online for free on the streaming platform Twitch.tv/bongosbingo. Over 1 million people have streamed the shows over the first two weeks with thousands of pounds donated to the NHS. Twitch has already seen over 250k hours of streamed shows for anyone wanting some familiar Bongo’s Bingo escapism and mayhem. The streams are every Tuesday and Saturday each week. Bongo’s Bingo Special shows to take place at Content in Liverpool, The Grand in London, The Albert Hall in Manchester, SWG3 in Glasgow, Athena in Leicester and Boiler Shop in Newcastle