A glamorous Brazilian themed club night, you’ll never experience going out in Liverpool the same way again. It’s time to fluff up your tail feathers and get ready to party as Unlock Liverpool mixes House and Latin vibes to take you to the steamy streets of Rio for a night out in Liverpool that you won’t forget!

Doors open at 9pm, and guests are encouraged to dress up with glitter, feathers and high heels as we party till 3am Brazilian style at Hangar 34, in the Baltic Triangle, a stones throw away from the Albert Dock.

Once the drinks start flowing, you’ll find it almost impossible to stop yourself from joining our ultra sexy carnival dancers as they twerk, swing their hips and shake their booties on stage and really show us how it’s done! So get your mates together, the guys and the girls and book your tickets to Unlock Liverpool’s Brazilian Carnival on Saturday the 5th of August before tickets sell out.

When: Saturday 5th August at 9pm ’till late

Where: Hangar 34 in Liverpool- Near to the Albert Dock and Liverpool One 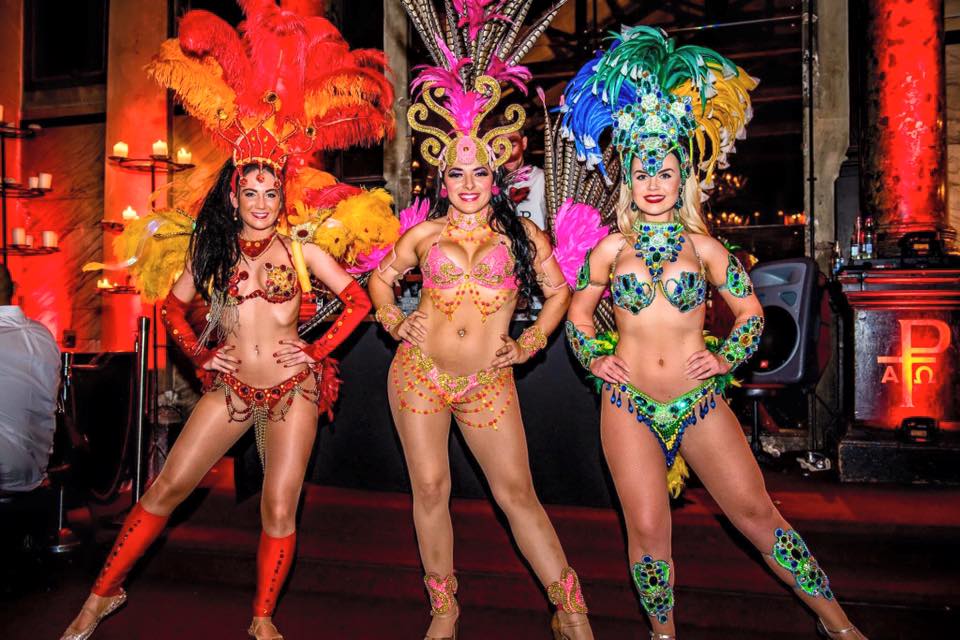 What to Expect at Liverpool’s Brazilian Carnival

Liverpool is known for its nightlife, from trendy Liverpool rooftop bars to some of the best nightclubs in the city centre offering cocktails and champagne to glamourous clubbers and tourists. Unlock Liverpool’s Brazilian Carnival is taking this to the next level.

The night will start at 9pm, when guests will start to fill up the venue at Hangar 34 as drinks and cocktails start to flow and local DJ, Philip Mensah a.k.a DJ Acapony from Gold Coast Entertainment will be mixing House and Latin music to provide a unique and energetic atmosphere in the club.

Once the venue starts to fill, guests will be entertained by the incredible Liverpool carnival dance group, Viva Brasil Samba Show who have been featured on BBC One and BBC Breakfast Live as well as taking part in Liverpool’s annual celebration of Brazilian culture and arts- Brazilica. 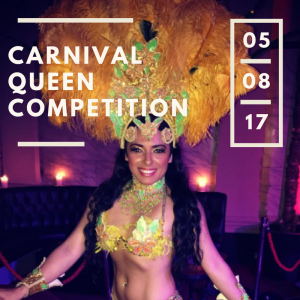 Girls are encouraged to dress up in elaborate headdresses, glitter and body paint in a bid to win our Carnival Queen Competition. The winner will be selected by Unlock Liverpool’s founder- Hazel Miller on the night of the event and will be awarded a bottle of Prosecco on ice as well as 5 free tickets to Unlock Liverpool’s next event. Girls will be judged on how eye catching their outfits are and bonus points will be given to those who use feathers, glitter and headdresses.

As the night approaches 12pm, Viva Brasil Samba Show will be performing on stage as well as within the crowd as confetti falls from the ceiling to mark midnight.

The night will go on until the early hours as we party Brazilian style in Hangar 34 in Liverpool.

So if you’re looking for a fantastic night out in Liverpool, whether you’re celebrating a birthday, a hen party or you just fancy one of the best nights out you’ll ever have in Liverpool, buy tickets now before we sell out!

Available with an incredible 50% discount, thanks to Radio City Offers.

Early Bird Tickets: £10 until the 1st of July 2017- Limited Availability 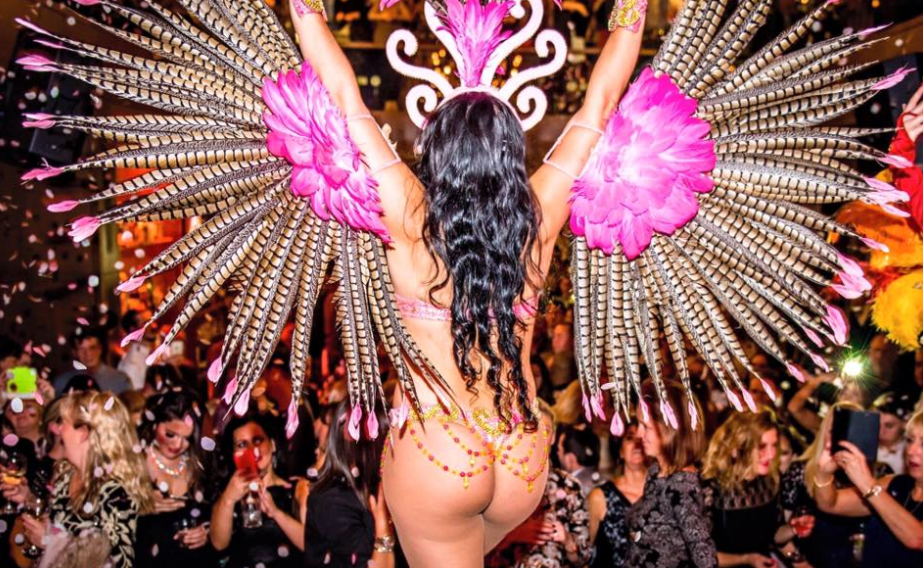 Spa by Kasia Outside of Liverpool